Abstract: The effectiveness of teal organizations depends upon the fact that they liberate human creativity, thanks to the creation of a space for partnership, trust, and responsibility.  This naturally leads to the emergence of initiatives aimed at improving the structure of the organization and the better realization of the work performed within it.

It is possible to go a stage further, however, by supplying teal organizations with a repertoire of tools and methods associated with total quality management, known and practiced by many organizations for several decades and discussed in many books.  I am profoundly convinced that teal civilisation constitutes a remarkable foundation upon which to build a culture of management by means of knowledge and quality, since all the failures in the introduction of these methods known to me have had their source, not in their technical or organizational complexities, but in the inadequacy in the social adaptation of the organization to the new model of team-work.

In my talk I shall shortly explain and discuss the following issues:

Bio: Born in 1939. Professor (PhD and Dr Sci.) in mathematics and computer science in the Polish Academy of Science. In the years 1962-1990 researcher and university teacher in Warsaw (Poland), Waterloo (Canada), Berkeley (USA), Copenhagen (Denmark), Linkoping (Sweden). More than 100 scientific seminars given in almost all European countries, USA, Canada and Japan. Founding member, past president and an honorary member of The Polish Information Processing Society, member of Academia Europaea.

In the years 1990-2010 president of the board and CEO of A.Blikle Ltd, a family company (luxury confectionery) established in 1869. In that time the company grew from one shop and 42 employees to 11 shops and 3 cafe-restaurants in Warsaw (over 230 employees) and 9 shops (franchise) in the major cities of Poland.

Since 2018 Andrzej Blikle is back in research launching a new computer scientific project Denotational Engineering. More on that project on:

Sneed has been a member of the IEEE and the ACM since 1976 and a member of the German Informatik Society – GI – since 1978. In 2005 the GI appointed him to be a GI Fellow. The IEEE awarded him for his contributions to the field of software reengineering in 1996. In 2008 he was given the Stevens Award for outstanding achievement in the field of software maintenance and reengineering. He is a member of both the Austrian and the Hungarian test boards. In 2011 he received the ASQF award as the most distinguished tester in Germany and in 2013 he received the international tester of the year award from the ISQTB.

NEW ! Extended version of the KKIO 2019 papers will be published in Computer Science Journal (CSCI) 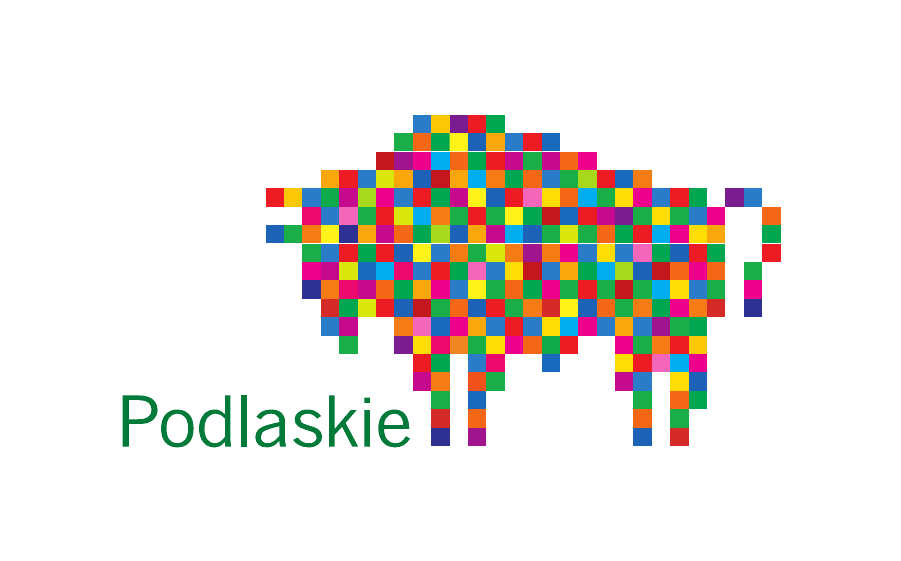 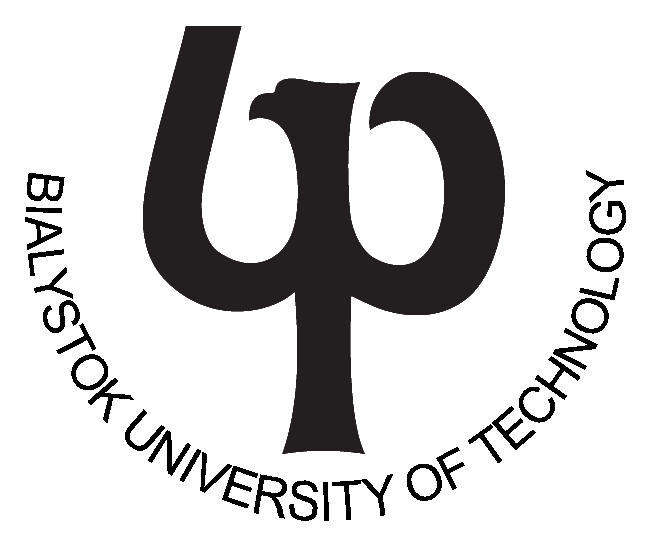 Rector of Bialystok University of Technology